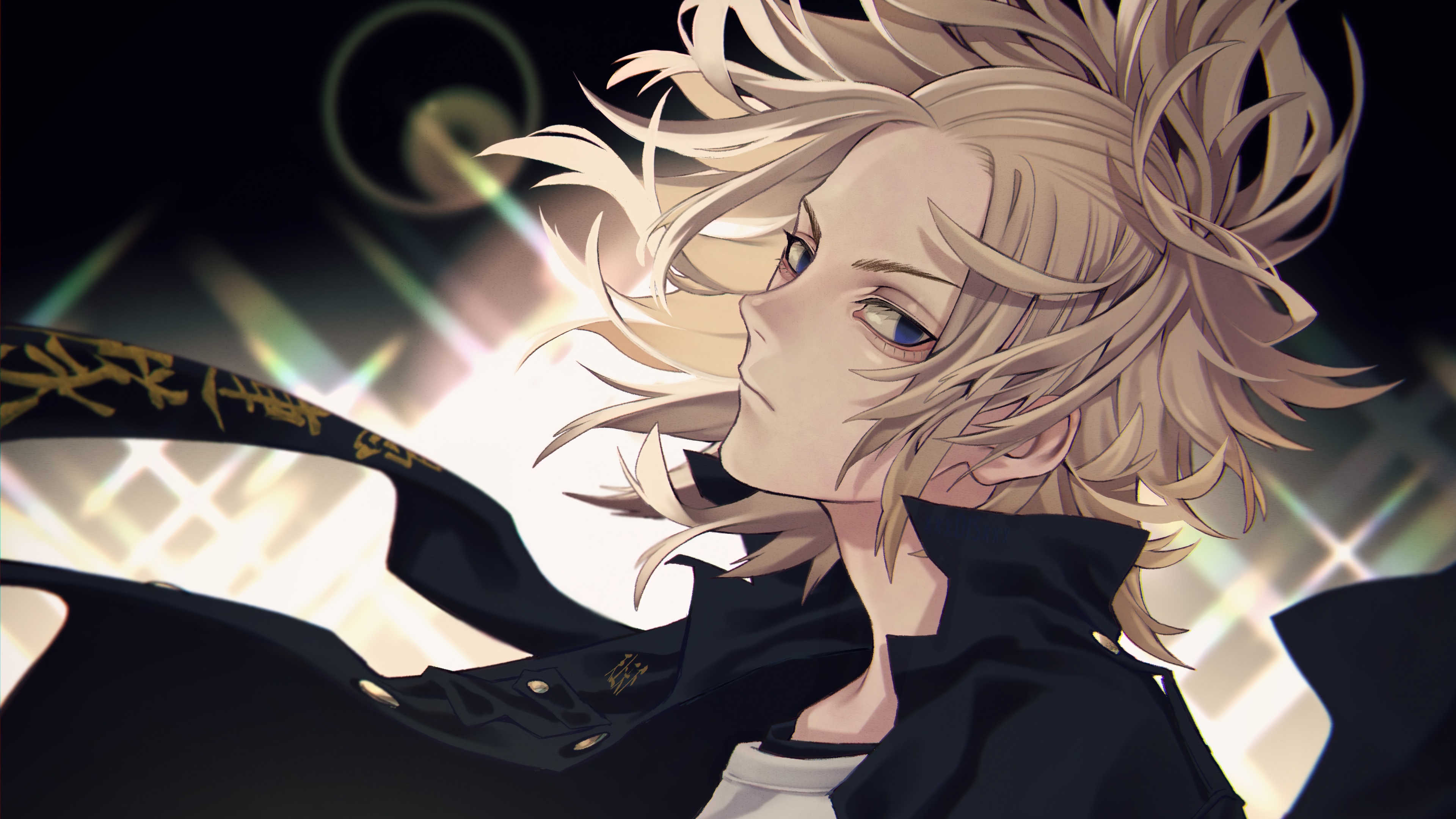 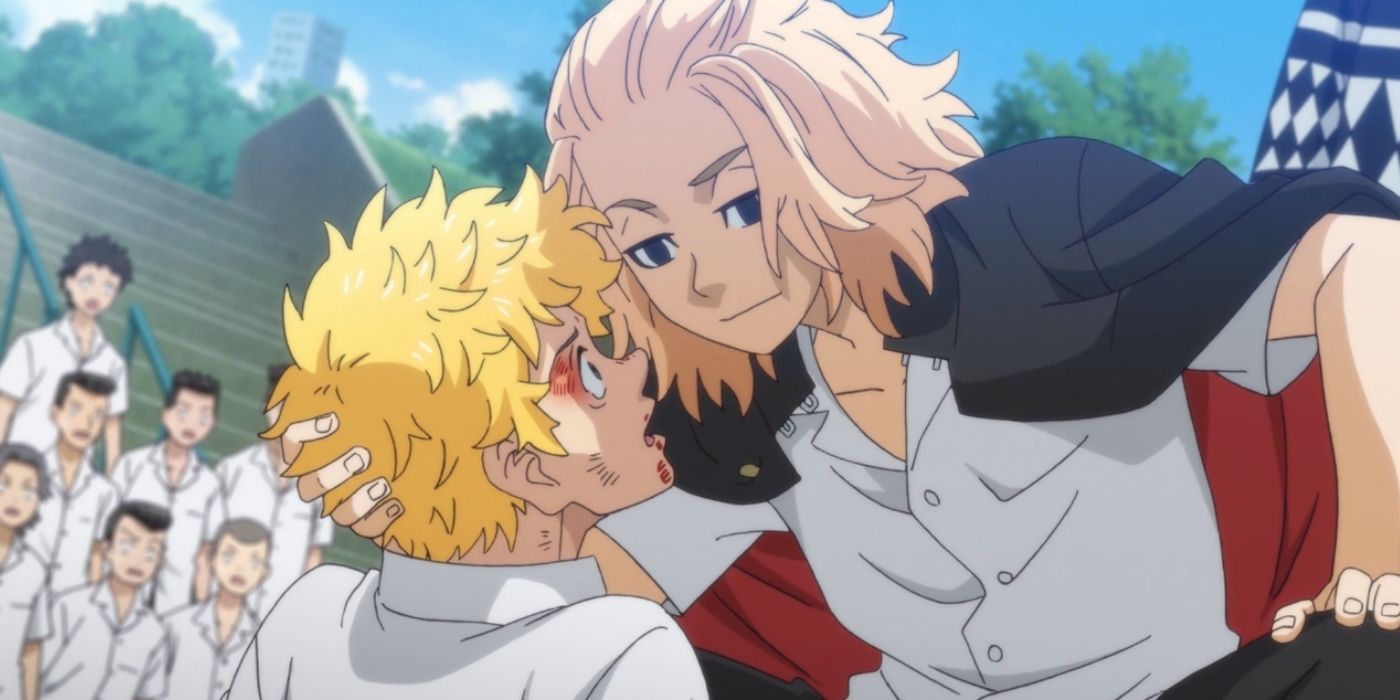 Mikey is one of those who would not stop at anything to destroy those who harms the things or people he loves the most. At one instant, when someone threatened his bike, Mikey showed them what befalls those who cross the line. 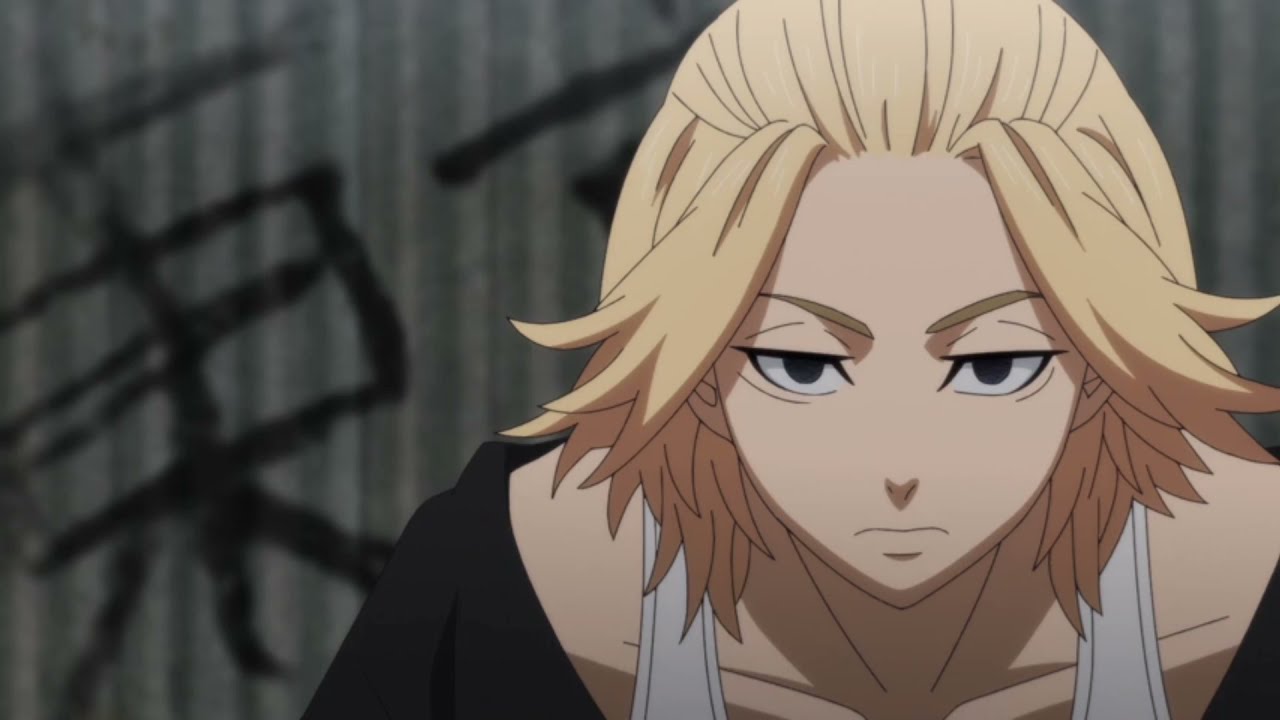 Cowards are those who’ll shine when with their gang but will scurry away like rats at the first sign of trouble. Mikey, who doesn’t fear anything, despises such pathetic cowards who were nothing without their group. People like that had no right to try and talk to him.

#3 – Toman belongs to me. As long as I’m standing in the background, no one can lose. – Mikey 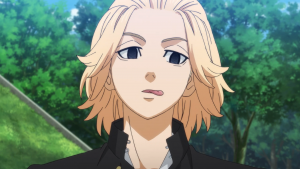 Mikey will not stop at anything to protect those he considers his friends. As long as he is with them, there isn’t anything that they have to fear. All those who threaten his precious friends will be shown their place because that’s what friendship is for.

#4 – He’d never be that dishonest cause he promised me that we’d own the whole country together. – Mikey 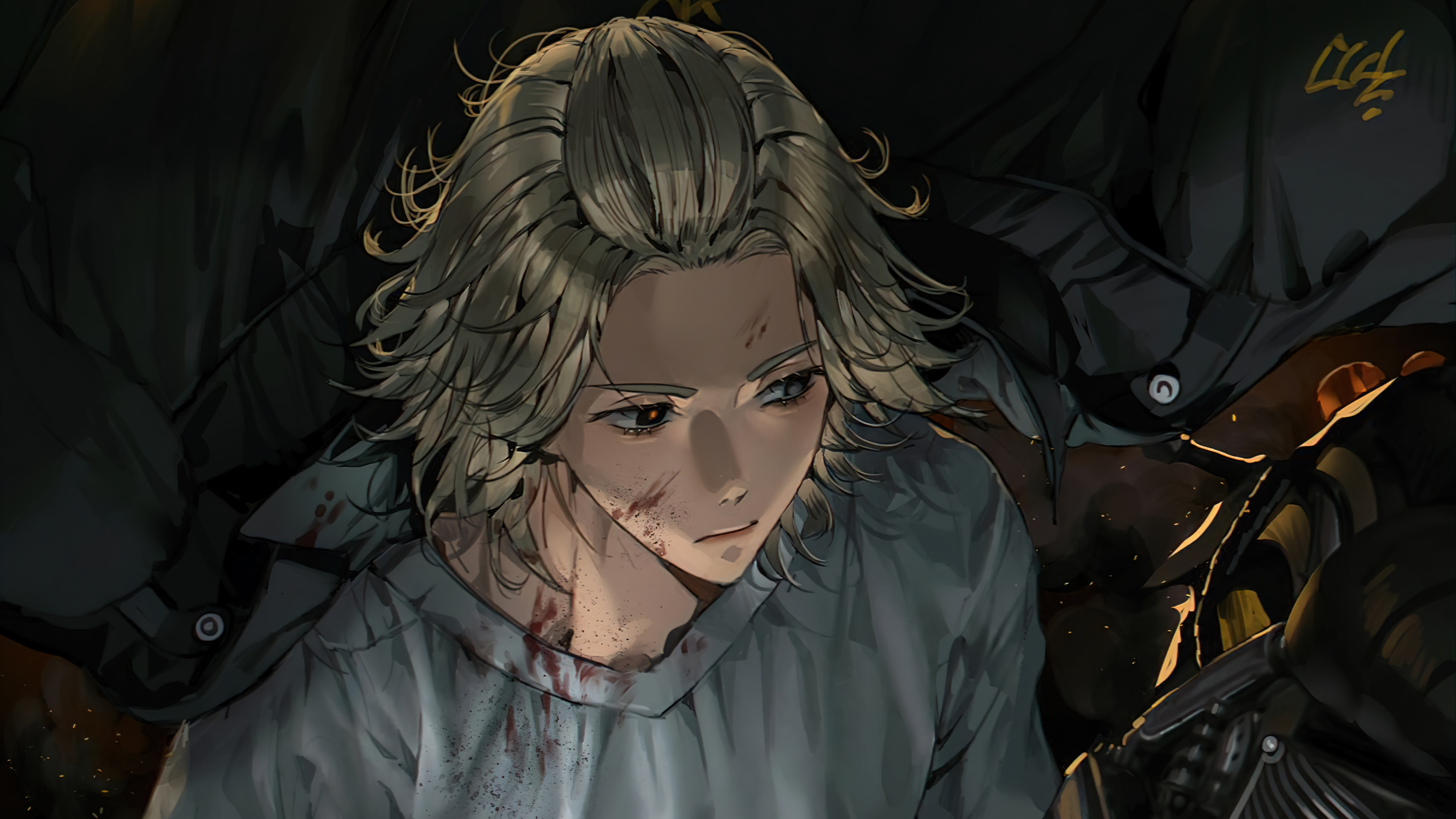 In one of the most tearjerker moments when Draken was at the verge of death, Mikey was the only one to believe in him. Draken had promised to Mikey that they’ll own the whole country together and there was no way he was gonna give up before that. 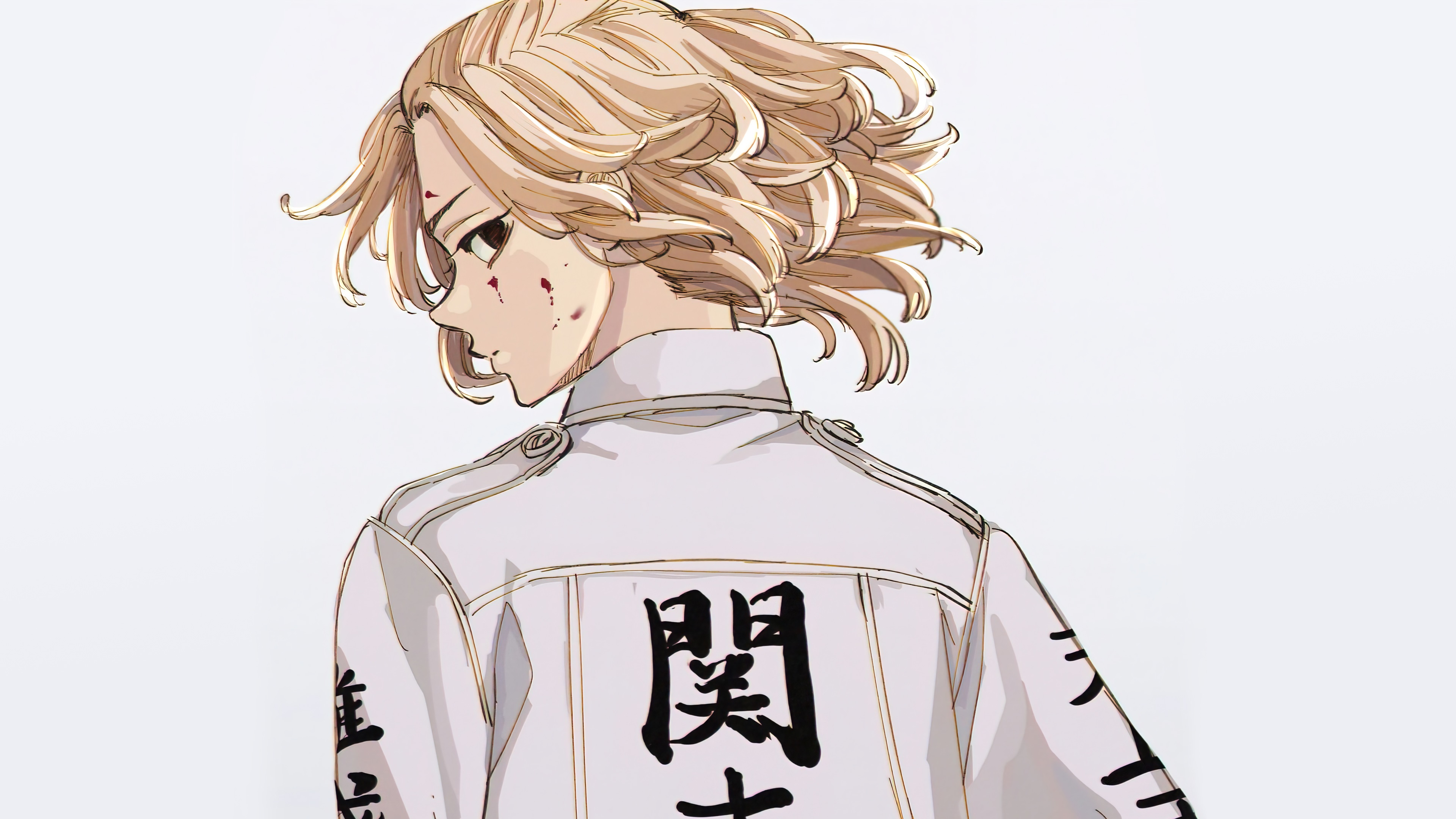 After Bajis death. Kazutora is forced to come to terms with the fact it was his foolish actions which led to his most beloved friend’s death. In a moment of guilt, he tries to redeem himself by taking his own life. Draken stops him and passes on Mikey’s message. For Baji’s sake, Mikey will forgive his mistakes because he is a part of Toman from now on. They’re family now and Mikey will protect him no matter what.

Do you remember any another special quotes from Mikey? Visit our blog here to know more interesting things about Tokyo Revengers.

⭐️ Due to the impact of Covid-19 and Chinese Lunar New Year to our factory, from January 10 to 25, some orders may be delayed. Dismiss